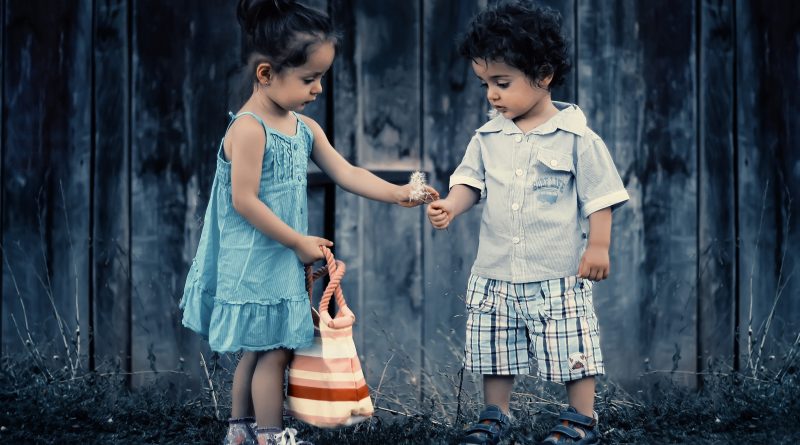 One of the hardest things about divorce is worrying that such events will have a permanent effect on children. Similar to parents, divorce is also stressful for children, even though some of them may not show it. Regardless of the child’s age, divorce leaves them struggling emotionally such as sadness, anger, and the feeling of loneliness. In the next year or two, they may adjust well with the new life, but it is still important for parents to consider the effect of divorce for children under the age of 10.

The emotional impact of divorce for children

Divorce causes an emotional breakdown for the entire family members. However, for children divorce can be confusing, scary, and also frustrating. Children mostly struggle to understand the idea that they will have two homes. They also worry so much if their parents will stop loving one another in the future and also less love them as well. Some children may also feel rejected and insecure because of their parent’s separation. Even though the situation can be different for each child, but divorce is undeniable leaves an emotional impact for them.

Divorce leads to a series of stressful events

Divorce affects the relationship between parent and children. But what matter most for children is the  series of events that follows after the divorce. This means moving to a new home, moving school, living with new parents, changing the neighborhood, and similar things. The events after divorce become the stress factors for children. Besides, financial hardships also often become the concern for most children, because they may worry that life will be different from the usual.

Another serious effect of divorce is it increases the risk of mental illness for children. Regardless of culture, gender, and age, children whose parents are divorced, may experience psychological problems. Divorce triggers an adjustment disorder that may last for months. Some children may also develop anxiety and depression, as the result of a parent’s divorce.

Most people will remarry after four or five years after the divorce. This means that children should be able to adjust to the on-going changes in the family. The addition of step-parent and perhaps step-sibling is a major event in children’s life. The adjustment gets harder if both parents remarry and children should be able to adapt to two families. According to studies, the failure rate of second marriage is higher than the first. So, lots of children may experience multiple separations and expected to well-adapt to the new condition over the years.

Even though divorce is like a nightmare for children, but staying in a relationship that just does not work is also bad. Children will know when the parent’s marriage does not work and the parent has conflict. Child support mediation is required in most of such cases. Sometimes separation is the best solution for both parent and children. 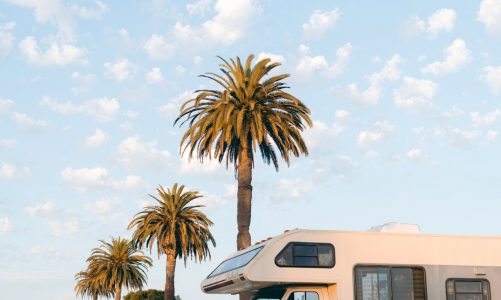 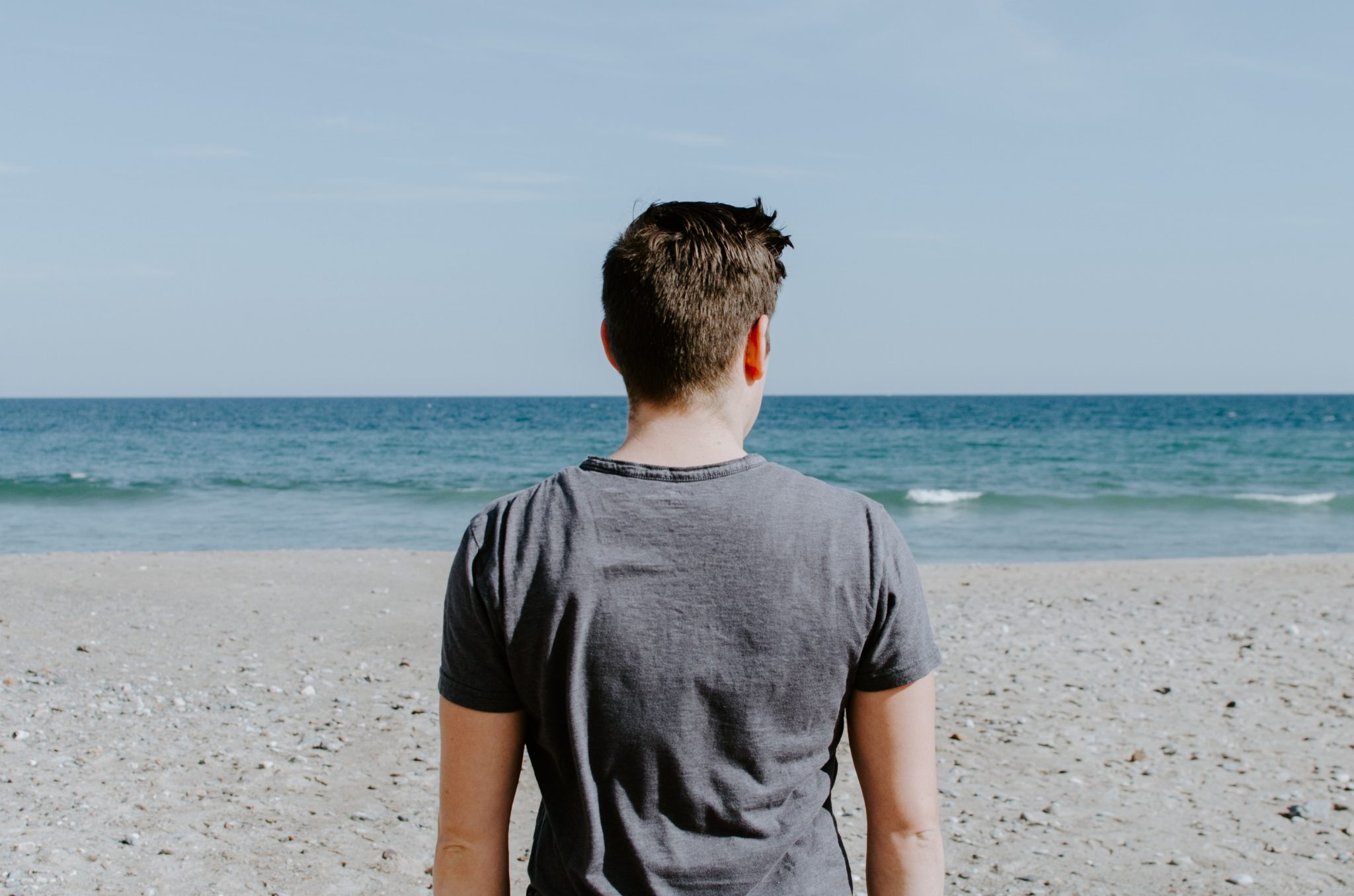